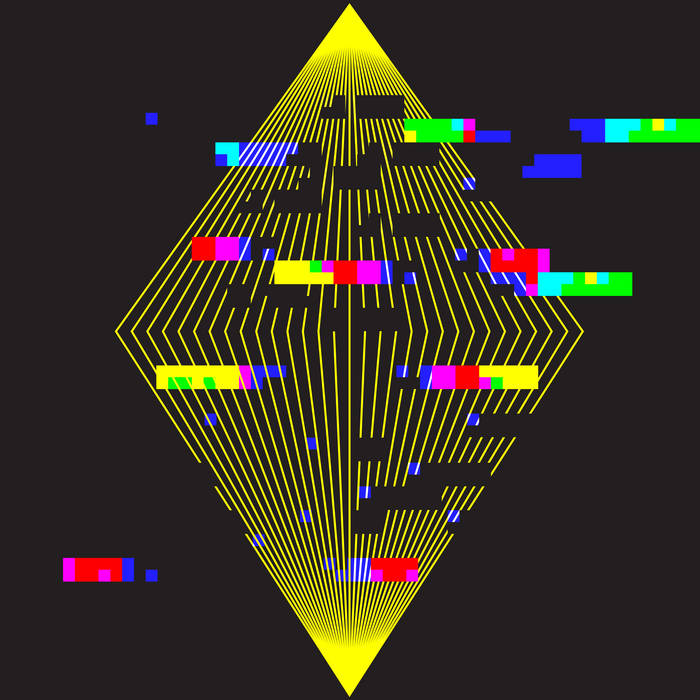 "Losange’ music is the gathering of rich harmonies and electronic music sounds. It takes its inspiration from the futuristic and nocturnal vibes of Giorgio Moroder’s Metropolis, from rock and teenage energy of The Strokes, from Wendy Carlos’s science of electronic orchestration, all in one sound material, rough and pure.
In december 2018, Losange presented a new live at french festival Trans Musicales, the dreamy arpeggios met on its debut album are now filled with raver beats.
An evolution that announces Soul Chopper, his second album to be released this year Soul Chopper was composed following the same process as its predecessor Quartz : in a very short time, and by a very strict modus operandi to preserve the clarity and the naturel aspect of sounds.
This second album explores different horizons, it offers an overview of trance music, as a result of the dissection of hundred of tracks, a style of which Losange enjoys harmonies (that he could hear as a child) and his fonctionnel aspect (a dancing machine).
With this album title, Soul Chopper, Benoit Baudrin sums up his approach: like american bikers who don’t want to burden themselves with inessential materials, he kept only the essence of trance, its rythmes, harmonies and melodies. From those essential basis, Losange is delivering his interpretation of this genre, creates his own « bike ».
In his approach, Benoit is looking to capture a certain teenage utopia, the soft and seet, fresh and innocent touch that we can find in albums that inspires him, from Please Please Me of The Beatles to Pet Sounds of The Beach Boys. Daft Punk’s Discovery influence is still there as a standard metre regarding sound quality for an electronic production and futuristic romanticism « à la française »."

Johnkôôl Records is a french DJ duo made of Colin Johnco et Quentin Kôôl.
Two rousing diggers who extended their work as a label to share music and spread love

Bandcamp Daily  your guide to the world of Bandcamp

Featuring Oakland sounds from the Smart Bomb collective and Samplelov.